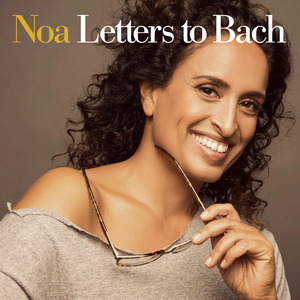 “I found in Bach’s ageless compositions an incredible platform for conveying very, very contemporary ideas,” reflects Noa. “The lyrics I wrote for them are not sung in a classically trained fashion, but rather something that could be described as musical theater-oriented with elements of jazz, scat, or even rapper-ish with spoken-word. All these things can be found in the way that these pieces are performed.”